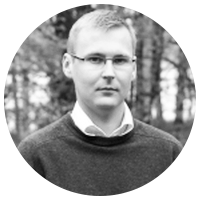 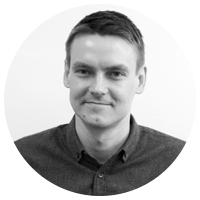 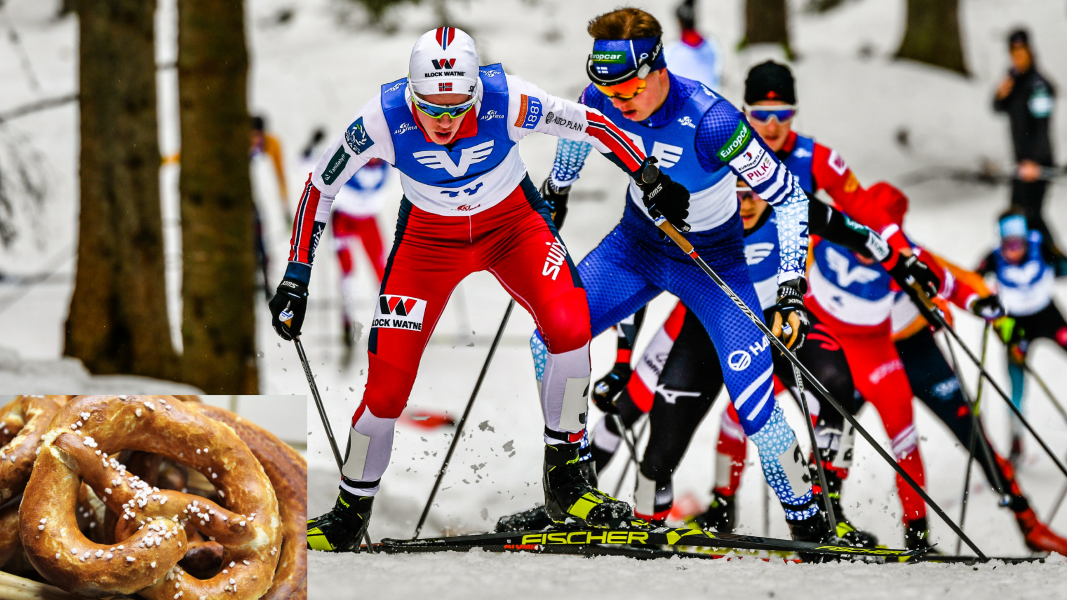 salting the ski tracks in oberstdorf

At the very moment the World Ski Championships 2021 are taking place in Oberstdorf / Allgäu in the German alps. During the intensive twelve-day period the world champions in ski jumping, cross-country skiing and Nordic combined will be crowned. Not only is the scenery in Oberstdorf breath-taking, but the weather has also been magnificent — a Finn would call it “summer”. In fact, from the ski-team’s perspective, it has perhaps been too warm. With high temperatures reaching 15°C, one may wonder if the snow is even skiable.

This has in fact been one of the hottest topics of the World Championships. The warm weather makes the snow soft and slushy, which isn’t the ideal state for skiing, and the varying snow conditions also make ski waxing trickier. In order to keep the snow at a certain standard, the track maintenance team in Oberstdorf have turned to a well-known ingredient: salt, and specifically pretzel salt.

What does salt do to snow?

Salt causes a freezing point depression of water. In other words, the salt causes the water to stay in a liquid state, even though the temperature drops below 0°C. The salt impedes the ability of the water molecules to form ice crystals, and lowers the freezing point depending on how salty the applied solution is. This is why salt is used in winter road maintenance for example. If wintery roads are applied with salt, you can be driving in wintery conditions with -5°C air temperature, while the road is wet and therefore less slippery and safer to drive on. In winter road maintenance, the salt can be sprayed on roads as a salt-solution in a preventive measure before any ice forms, or dumped solid on top of already ice-covered roads. However, as the freezing point can only depress to a certain extent and depending on type of salt-solution, in truly freezing winter temps even salt won’t get rid of the ice on the roads.

So if salt is used to melt ice and snow, why is it applied on already melting ski tracks?

The purpose behind salting the ski course at the World Championships in Oberstdorf is not to make the surface slushier that it already is. Quite the opposite. In this situation, the applied salt actually makes the snow harder, in contrary with what is stated above. However, for this salt hardening process to work, the snow needs to be very moist, at least over 80% moisture. As an example, the snow needs to be so wet, that it should be possible to form a snowball with your hands, and see water dripping from it when squeezing the snowball. In conditions where the temperature is 15°C, like in Oberstdorf, you would guess that is exactly what the snow is like.

When salt is thrown on top of the wet snow, the salt-grains are dissolved in the water, creating a salt-solution that causes the depression of the freezing point as explained earlier. As the figure below explains in section B), the salt-solution then comes in contact with the surrounding snow and ice, making it melt. This change in state, from solid snow to liquid water, requires energy or heat that is instead withdrawn from the surrounding snow. As a result of this, the process causes a net cooling and freezing effect powerful enough that the snow underneath the salt-solution will harden. As the salt-solution eventually sinks further down into the snow, the crystals on the surface will freeze together, creating a hard coat that is much more friendly for a pair of skis. This hardening process would not work if the air temperature would be at or below 0°C, or if the snow would be too dry.

Why is specifically pretzel salt used for the hardening process?

It’s hard to say exactly why the maintenance personnel is using pretzel salt for the treatment. Salt comes in many shapes and sizes, and price is of course one important factor to take into consideration. Another reason why pretzel salt might be perfect for Oberstdorf, is the size of the grain. The International Ski Federation state that it has been shown that a larger salt-grain will sink deeper into the snow, while reacting with the water, and help harden the snow in a deeper and stronger way. Small grains on the other hand react faster with the snow, but don’t sink that deep, creating an icy layer on top. As pretzel salt-grains are medium sized, they are probably aiming to refreeze more than just the surface. 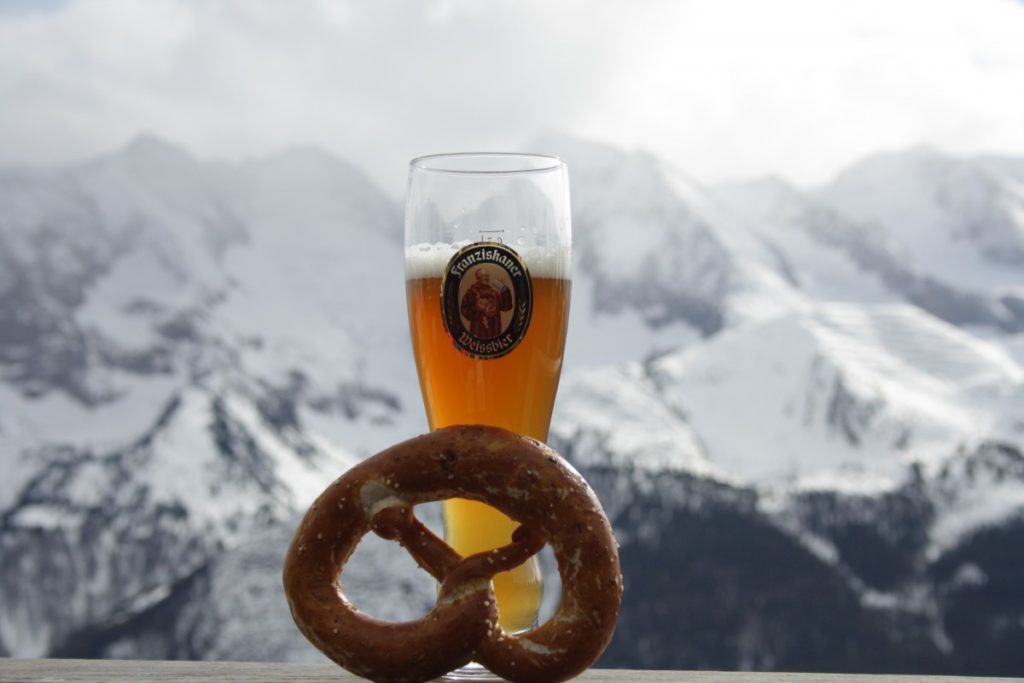 What are the side effects of using salt?

You may have heard how excess usage of the salt kills the snow, or that it dries up the snow. This happens when there isn’t enough water in the ice crystals any more, because the salt has absorbed it all. Basically, the snow becomes mushy and impossible to treat again. Apart from this, salt also has environmental issues. Salt includes chloride, which can affect ground water negatively. Sodium can affect the soil and magnesia is poisonous for aquatic organisms. According to the Finnish Ski Association, one grain of salt hardens a snowball-sized area of snow. This means roughly 50–100 kilograms per kilometre of treated area. Of course, these numbers fall short when we compare them to the amount of road salt used to de-ice the road network every winter.

For example, in Finland only, 80 000 to 120 000 metric tons of road salt is used to de-ice the state-owned road network annually. In the U.S. 43% of all salt produced is used solely for de-icing the road network. This means that millions of tons of salt end up seeping into the environment, harming ecosystems and human health. In a recent study released by the U.S.-based National Academy of Sciences, researchers found that road salt is the dominant source of increased salination in colder, humid regions of the northeastern United States. The salt does not only compromise groundwater sources, but it’s corroding properties affect both vehicles and the roads and bridges they drive on.

Can we use less salt in road maintenance and on ski tracks?

There are many types of salt and other chemical components that can be used as snow hardeners, and the same goes for the de-icing side. The more environmentally friendly ones, for example potassium formate for de-icing, usually cost many times more than the traditional salts. And when you consider that the use of road salt reduces collision accidents in traffic by about 80%, it is easy to understand that we can’t stop de-icing. However, there are solutions to optimize and minimize the salt usage on roads. During a pilot project in Sweden, road maintenance contractors were able to achieve a 20% saving in salt and winter service cost by routing their winter service vehicles dynamically using comprehensive, real-time data of the road network. Preventative salt spreading is also a lot more resource efficient than trying to remove layers of already built-up ice.

And regarding using less salt on ski tracks, some suggest the easiest way to do this is by actually hosting the world championships during the winter, when the snow is naturally in perfect condition.

If you’d like to deep dive into the world of Winter Road Maintenance we suggest downloading our informative white paper regarding data-driven winter road maintenance.

Get our newsletter and stay in the loop